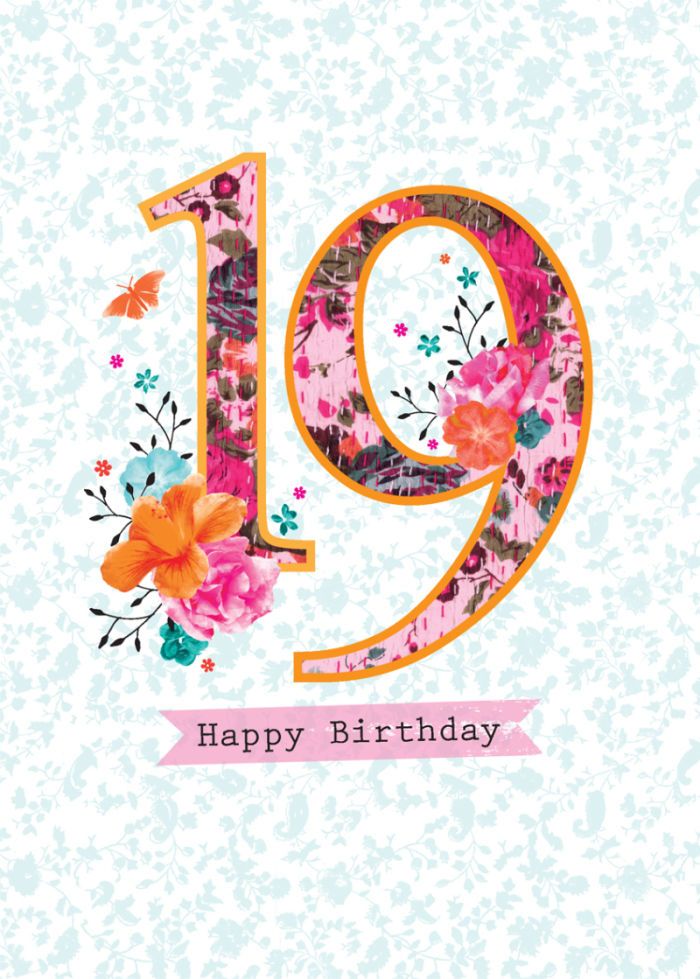 Oh hey look, that rhymed. This blog post, I’ll be answering some “writing prompts” about myself. The first day I’m 19. These prompts were really targeted at kids, but hey. That’s all good.

I’m also real quick going to touch on my music taste! I’ll be using YouTube this time though, unlike my post titled “Where Words Fail, Music Speaks” from January.

What song is playing right now? The USC Trojan Marching Band playing “The Kids Aren’t Alright” by the Offspring on the Navy Pier in Chicago.

My YouTube history is all sorts of random at the moment. The USC Trojan Marching Band playing “You’re Gonna Go Far Kid”, The YouTuber Denis’s intro music, “Poke and Destroy” by the Presidents, “The Nights” by Avicii, and “Hopes and Dreams” from the Undertale soundtrack. Obviously there’s more than that, but that about sums it up.

There’s not much else fun to blog about. My last night as an 18-year-old was fun. I raced someone (oops) (I won’t be doing that again) (I lost), went to Chick-Fil-A, and spent too much at Hot Topic.

Today I had Computer Science in the morning, and now I’m at work. Work’s been fun. I updated some computers (yay feature updates that take like 2 hours) and fixed some tech support stuff for a coworker. Tonight, Andrew is coming up and we’ll probably go to Chi Alpha. It’s been a good day. ALSO, THIS DRESS HAS POCKETS AND I LOVE IT.

I’m gonna go do a bit of homework now before work ends. Oh, that reminds me. @ whoever spilled coffee in the conference room on the second floor, I will find you. Mice aren’t supposed to be sticky.

“I like to think of myself like a lion. Strong. Fierce. An over-comer. Yet, gentle. Because, everyone sees some shit in life. But, it gets better. As stereotypical as that may sound. Really… Everyone can find their lion. My inspiration just happened to… actually be a lion.”

Welcome to my site!